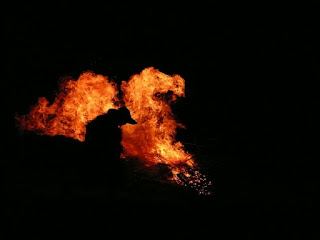 This year we are facilitating installment payments of €50.You can use the same button to pay a single deposit that will ensure you a reserved place at the festival subject to balance being paid. If you require assistance or further information email joujouka@gmail.com

Click on the pay now link below the option that suits you.

Pay Deposit or installment payment of €50

Posted by Brian Jones Joujouka Festival at 5:26 PM No comments:

The New Museum presents  “Brion Gysin: Dream Machine,” the first US retrospective of the work of the painter, performer, poet, and writer Brion Gysin (born 1916, Taplow, UK–died 1986, Paris). Working simultaneously in a variety of mediums, Gysin was an irrepressible inventor, serial collaborator, and subversive spirit whose considerable innovations continue to influence musicians and writers, as well as visual and new media artists today. The exhibition will include over 300 drawings, books, paintings, photo-collages, films, slide projections, and sound works, as well as an original Dreamachine—a kinetic light sculpture that utilizes the flicker effect to induce visions when experienced with closed eyes. “Brion Gysin: Dream Machine” is curated by Laura Hoptman, Kraus Family Senior Curator, and will be on view in the New Museum’s second floor gallery.


Gysin's connection to the master Musicians of Joujouka is also mentioned by The Wall Street Journal's Laura A. Rugarber in her review:

The Rolling Stones were also in Gysin’s orbit; the artist is said to have introduced Moroccan Joujouka, a type of music said to have healing properties, to guitarist Brian Jones. http://blogs.wsj.com/speakeasy/2010/07/14/brion-gysin-inspiration-to-stones-david-bowie-gets-first-us-retrospective/

However, Regina Weinreich while praising the show notes that Gysin's Moroccan period is under represented http://www.huffingtonpost.com/regina-weinreich/brion-gysins-flickering-l_b_646195.html.
Posted by Brian Jones Joujouka Festival at 5:37 PM 1 comment: 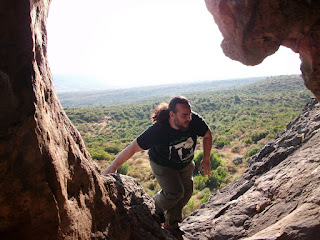 Bwana at the Cave of Boujeloud
DJ Bwana from Athens talks on Radio Bubble about his second visit to the Master Musicians of Joujouka Festival., plays a selection of music he has recently acquired. 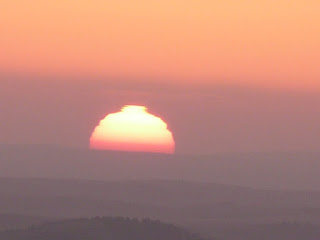 Sunset in Joujouka at the 2010 Festival, photo Robert Hampson


The 2011 Master Musicians of Joujouka  Festival takes place from 10-12 of June. 2 and 3 day places are available. 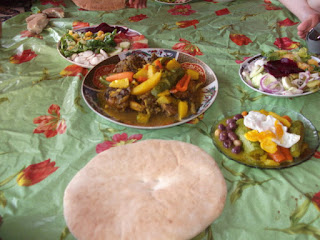 Experience three days of music and food staying with The Master Musicians of Joujouka and their families. 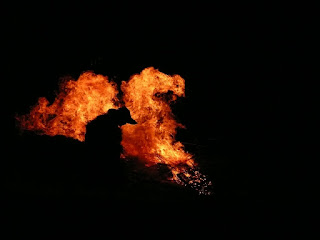 
If people want to pay their tickets over a period of months we will be happy to set up a monthly Paypal demand or standing order which would allow people to pay for their ticket over the year rather than all at once.

Places are strictly limited so book or reserve a place early to avoid disappointment.

For Info and advance booking or reservations email joujouka@gmail.com

Posted by Brian Jones Joujouka Festival at 5:16 AM 1 comment: