The Inside the Lies video directed by Todd Newmann shows Jane's Addiction ( Perry Farrell, guitarist Dave Navarro,  and drummer Stephen Perkins) working in the studio with producer Rich Costey (MUSE, FRANZ FERDINAND, INTERPOL), and with TV ON THE RADIO's Dave Sitek on bass while  recording and mixing the End to the Lies track for their forthcoming album "THE GREAT ESCAPE ARTIST," due August 2011 from Capitol Records.

The Master Musicians of Joujouka parts were recorded in Joujouka Morocco by their manager and sometimes producer specifically for Jane's Addiction .

More on the actual recording sessions soon but here are some pics from our end. Download End to the Lies free by joining Jane's Addiction mailing list
http://janesaddiction.com/news/29971

after putting in your email the next page will provide your download link.

Master Musicians of Joujouka Festival in the village runs 10-12 June , email joujouka@gmail.cvom for info or book on www.joujouka.net 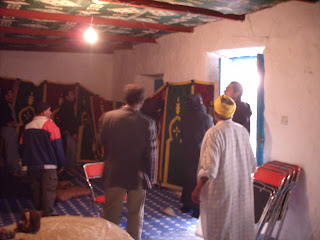 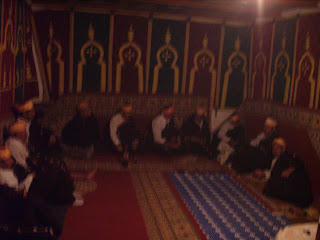 Between takes the rhiata players resting. Having picked up on Dave Navarro's tuning on the guitar tracks some of the takes were 30 min drones where the Master's used their circular breathing techniques to produce multi-layered oscillating notes. Pic Frank Rynne 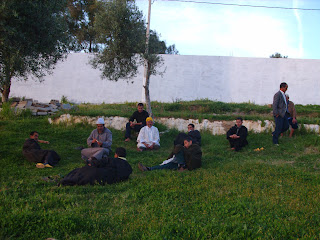 Pre recording on the second day (March 24 2011) everyone
relaxing outside the Madrassa as the sun set. Pic Frank Rynne 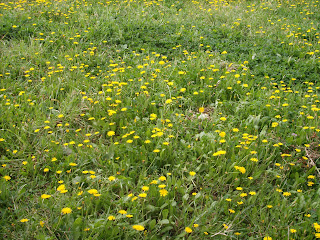 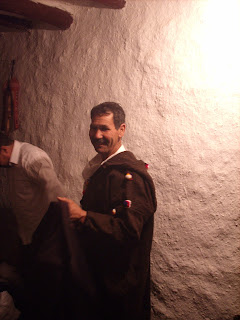 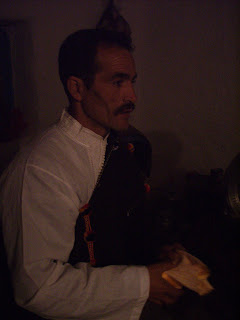 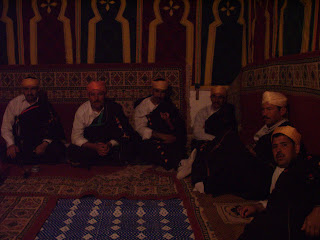